May 13, 2022 — Food recycling start-up Koa – specializing in transforming cocoa pulp, a by-product of the chocolate industry into value-added ingredients – has secured $10 million in funding Americans to multiply its processing in its factory in Ghana. The company also plans to share its recycling technologies with an additional 10,000 smallholder cocoa farmers.

Cocoa pulp has been “grossly underutilized” for practical reasons, says Daniel Otu, director of production and operations at Koa. FoodIngredientsFirst.

“The lack of infrastructure and the climatic conditions in the cocoa growing regions of Ghana require a new approach with innovative processes and local investments. There is only a short time to keep the pulp fresh.

“To manage this, we have developed a decentralized process with smallholder cocoa farmers that fits smoothly into the local, traditional harvesting framework,” he explains.

The result of this process is that the new method requires only three hours between breaking the pods and pasteurizing. 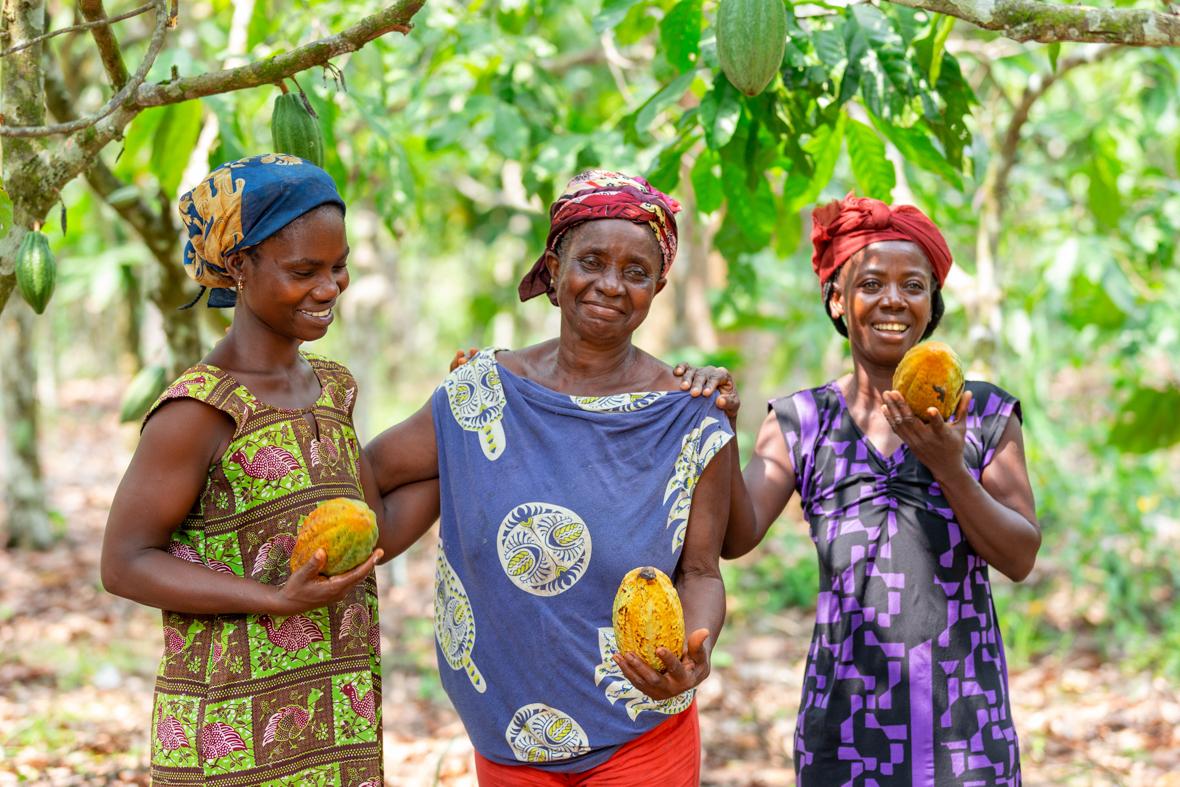 According to Koa, this innovation which “significantly increases the income of local farmers” is carried out without additional investment cost. According to Koa’s figures, farmers receive around US$344 more for a ton of cocoa waste pulp, compared to the US$240 paid in the Fairtrade system or the US$70 paid by the Rainforest Alliance.

Koa selects the farmers where it brings its technologies with a gender-sensitive approach – aiming to target 40% female farmers, in line with the core targets set by the IDH Farmfit Fund for Smallholder Farmers.

“Thanks to solar energy, we can process cocoa fruits next to farms, even in remote areas. For this, we use a mobile processing unit, which runs 100% on solar energy. The extracted pulp is then brought to our factory for final processing and packaging,” says Otu.

“In our factory, we are constantly developing the photovoltaic system, which currently powers a fifth of our energy consumption.”

Ghana, which has suffered from flooding in recent years, remains a safe place for Koa to locate its facilities and make its rural investments. According to Koa, flooding generally occurs in urban and peri-urban areas with few housing development controls. 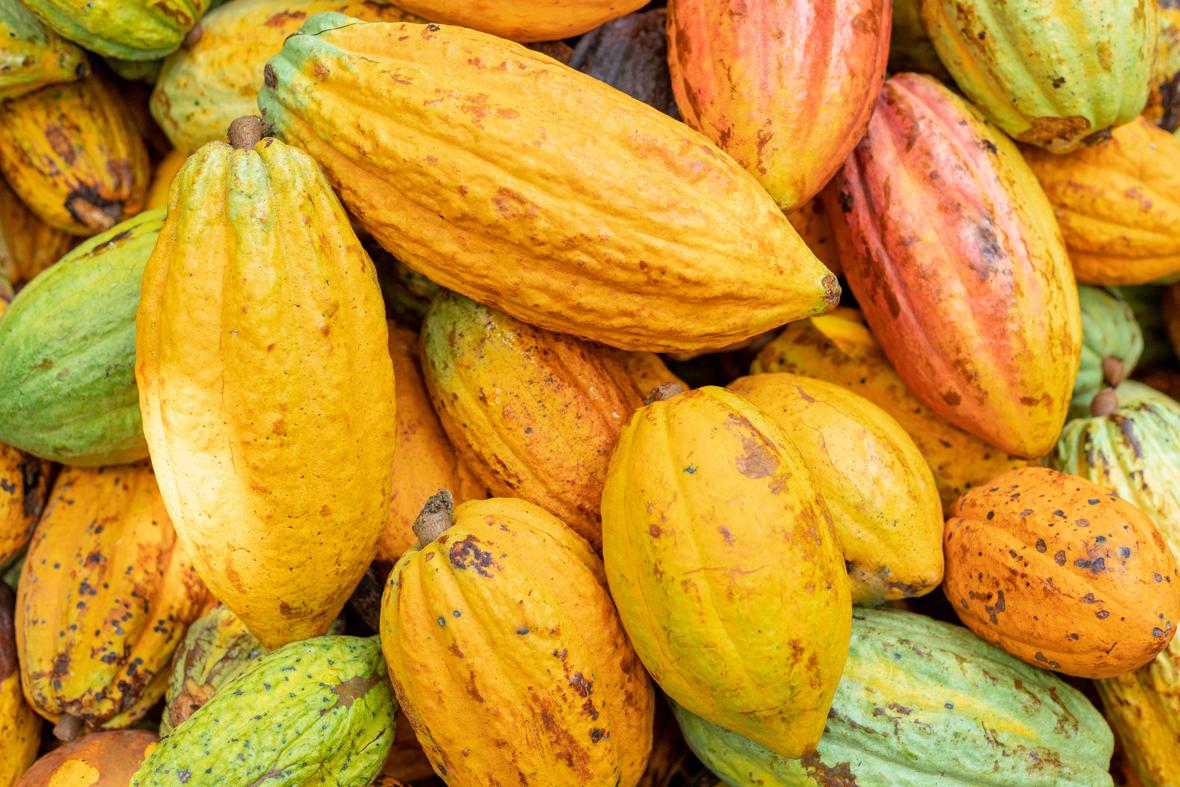 According to Koa, his innovation “significantly increases the income of local farmers” without additional investment costs (Credit: Koa)

“We are located in a village in the rural area of ​​the Center region and were not immediately affected. However, we are investing in architectural design with landscaping and agroforestry to mitigate this in our region,” Otu points out.

For future expansion plans, Koa scouted locations that were considered to be in non-flood prone areas.

New blocks in the blockchain
Otu revealed to FoodIngredient that pastry chef Jeff Oberweis from Luxembourg was the first company to integrate Koa’s “tamper-proof” blockchain system. He adds that he is “very encouraged” by the reception given to his technologies since its release in January.

“Since the launch of the system, we have generated a lot of interest because the combination of mobile money transactions and blockchain is new in the cocoa sector,” he notes.

“We sense great interest from businesses and consumers in taking transparency to the next level.”

The technology allows clients to monitor in real time the additional income paid to farmers, with transactions being public, transparent and auditable. Koa plans to reach over 12,000 farmers over the next two years and currently has over 2,200 in its value chain.

A QR code on the product packaging containing Koa ingredients takes consumers to the Seedtrace platform where they can check the farmers’ additional income.

To contact our editorial team, please email us at [email protected]

If you found this article useful, you may wish to receive our newsletters.
Subscribe now to get the latest news straight to your inbox.